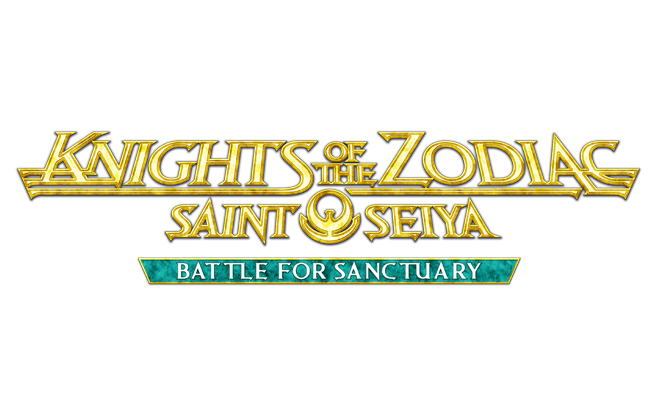 November 11th, 2022 – A new landmark for the SAINT SEIYA franchise as a new team of emerging voice actors has been chosen to voice the Brazilian Portuguese adaptation of Saint Seiya: Os Cavaleiros Do Zodíaco.

Saint Seiya: Season 2 Brazilian Portuguese Dub Main Cast
Toei Animation wishes to express the deepest appreciation and gratitude to the original cast members who have so passionately contributed to establishing the legacy of the original anime series for almost three decades, since the broadcast of the first episode in Brazil on September 1st, 1994. Their iconic voices keep a special place in the hearts of the fans and will forever remain a core part of the SAINT SEIYA legacy.